A while back I wrote the code for all aussie-slots games and lotto systems so therefore I own the Intellectual Property (IP) rights of all these free offline slots games and LOTTO software offered here and later on at this site. These pokies have been authored ( all my own work ) by me over the years, the first pokie I published was ( slots Egypt and a 243 line slot I called keep fit and despite what others say it was probably the first 243 line pokie available anywhere ) and that was in the early 1980’s, they were written on an IBM XT computer (running at the then lightening speed of 4.77 MHz), using GW-BASIC (a BASICA-compatible version ) and QBasic progressing later to the modern VB6 and C++ using an IBM AT computer running at the increased speed of 8 MHz.These systems were a real step up from the (Dick Smith) wizard that I started with, that machine came with a basic compiler whereby you could write some basic code and run it, trouble was it took some time before an audio cassette became available to store this code, so, when you switched the machine off all your code was lost. The Commodore 64 and 1541 were really nice to work with after the wizard although once again it took some time before they offered an external disc drive as an accessory. The internet was not as accessible as it is today, the first web browser was from memory called Mosaic and was introduced in the early 80’s so prior to that the local bulletin board was the place to be. I am now 83 yrs. old which is the reason I have converted all my games to “Freeware” so download away and have yourself some free fun.

My games are free but a small

donation would be appreciated
↑ 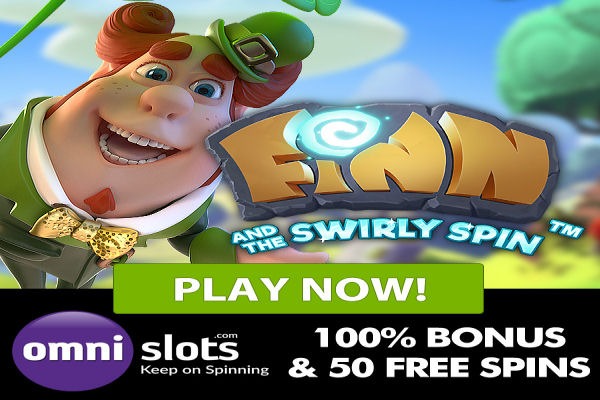